Why we don’t keep a budget on our adventure around Australia! 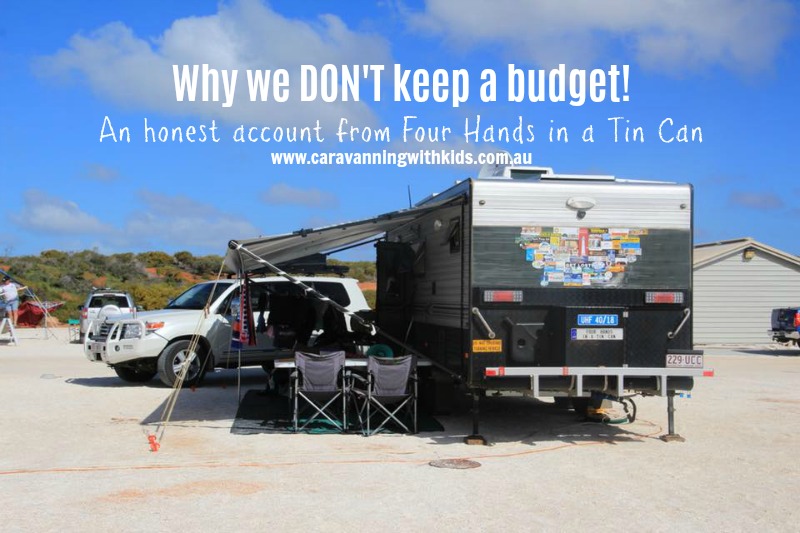 We recently asked some of our full time caravanning families what their weekly budget was! How much does it really cost to travel around Australia?  We were overwhelmed with responses and it resulted in one of our most popular articles – you can read all about it here –  on the other hand, we also had a fabulous chat with the team from Four Hands in a Tin Can who share with us below why they DON’T keep a budget…

Why we don’t keep a budget! 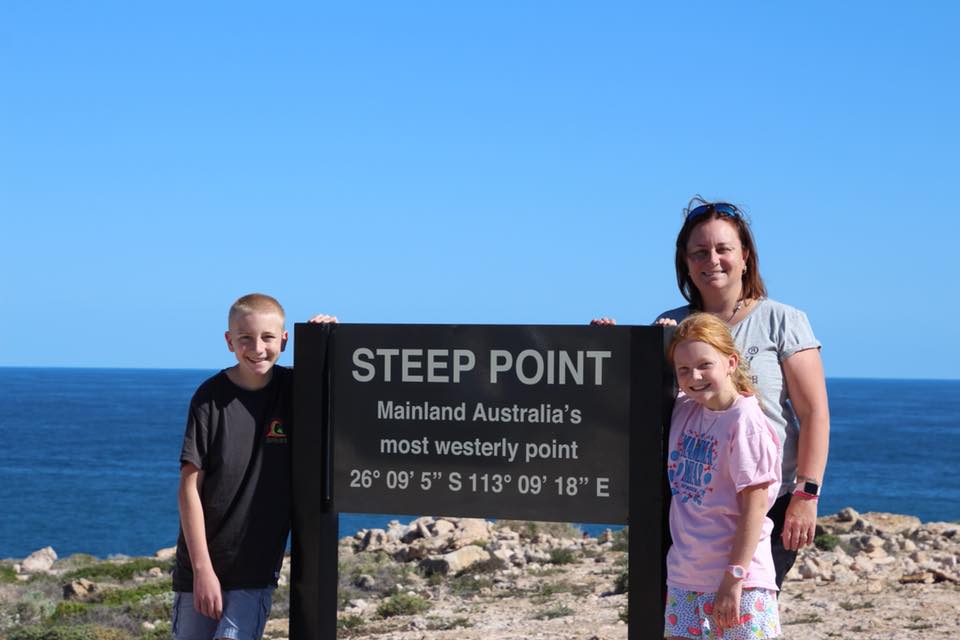 Prior to leaving home in January 2016, it had been decided to keep a spreadsheet of all our expenses.  Yep, every cent we spent, was going to be on the spreadsheet. We had decided that this was the best way to keep track of what we were spending, and hopefully we wouldn’t go broke.

This decision; well it was the one that caused us no end of grief, stress and heartache.  You see, every evening was spent tracking any spending from that day.  It also involved a lot of: “You spent that on what exactly?”, “Did we really need that?”, “Was there a cheaper option?” and so on.  This, as you can imagine, caused a few disagreements, and meant that both of us wanted to do the groceries, both of wanted to go to Bunnings and the reason:  to the check the spending before it happened.

Now, this is all good in theory, but it was crazy.  It was also stressful, noting down every cent that was spent and it made us question if buying that ice cream for the kids was a good idea – and as we live in a caravan, the kids were aware of this going on.  So even they would question buying a coffee on a day out, or a can of drink.

It became about money, and not about the memories.  It became an issue in our caravan, and the spreadsheet became a thing of angst….to the point that instead of doing it daily, we did it weekly – oh dear, I don’t know what I spent MY spending money on…it was Mine.

So, we quit the spreadsheet, but we didn’t ignore it…that would have been simply stupid on our behalf.  It became a blue print for what we could spend, and we could not spend in a week. 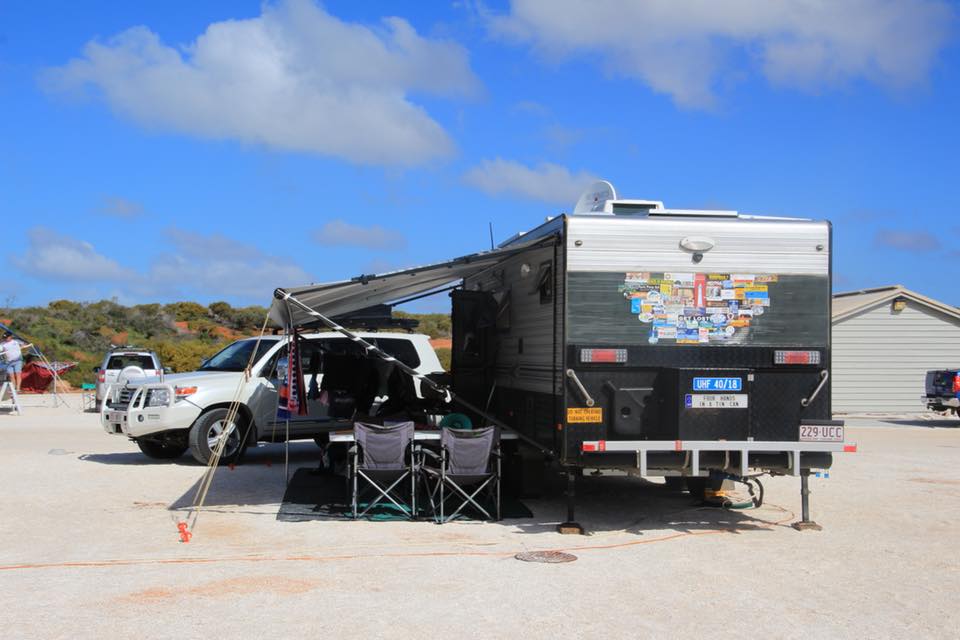 Thanks to the spreadsheet, we gave ourselves a weekly spend.  We chose a day of the week that the weekly spend money went into our daily account.  That was all the money we had to spend in a week.  We both have access to the account online, so we both know what is there to spend.

We talk about what we need to spend at the hardware store, and sometimes we put money aside from one week to the next to meet that expense.  We talk about how much petrol will cost us to get to our next destination, we have a regular weekly grocery bill, so we already know that that money will be disappearing quickly from the account.

We also have one more rule – when that money is gone for the week, there is no more…not another cent.  So, if the money is gone by the second day, that is our fault for not budgeting correctly, it is our fault for not watching the account, talking about any extra spending and we must live with the consequences.  Has it happened?  Yes, once and we had two days until our next weekly amount was due into our account.

We have accounts set aside that have the money for our insurances, our registration and our health insurance.  We make this money work for us through investment during the year, and ensures we are ahead of the game in this area. 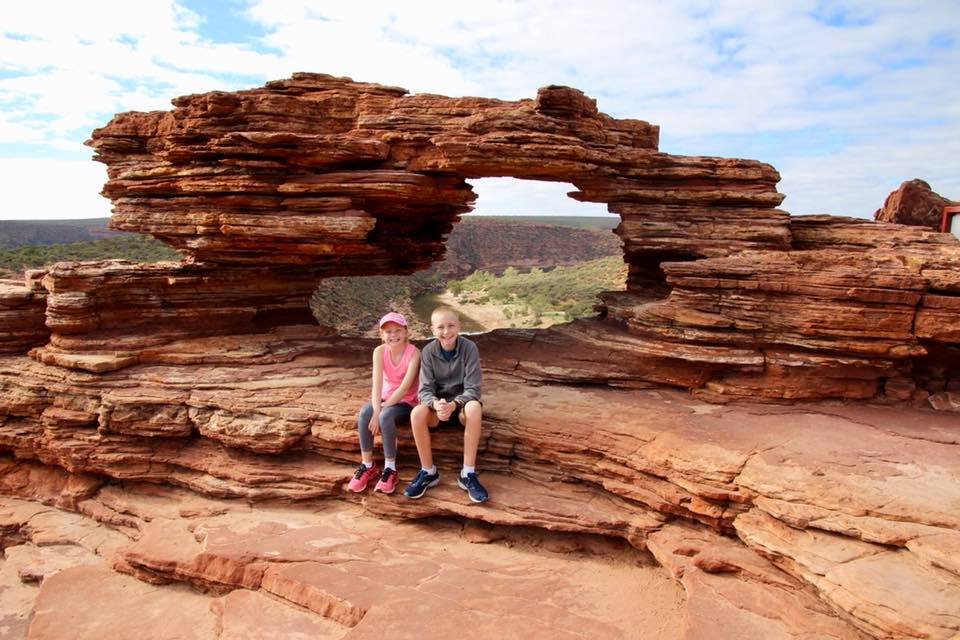 So, while we don’t write down every cent we spend, and we don’t keep track of exactly what we are spending our money on, we do know that whatever is in our weekly spending account is all we have; to survive a week, because at the end of the day it is all about the memories and not the money!

We have DOUBLED the entries! Made it BIGGER & BETTER and the same price! Plus…we have continued to print our books for over 3 years with our local printer – Willprint – in regional Victoria! 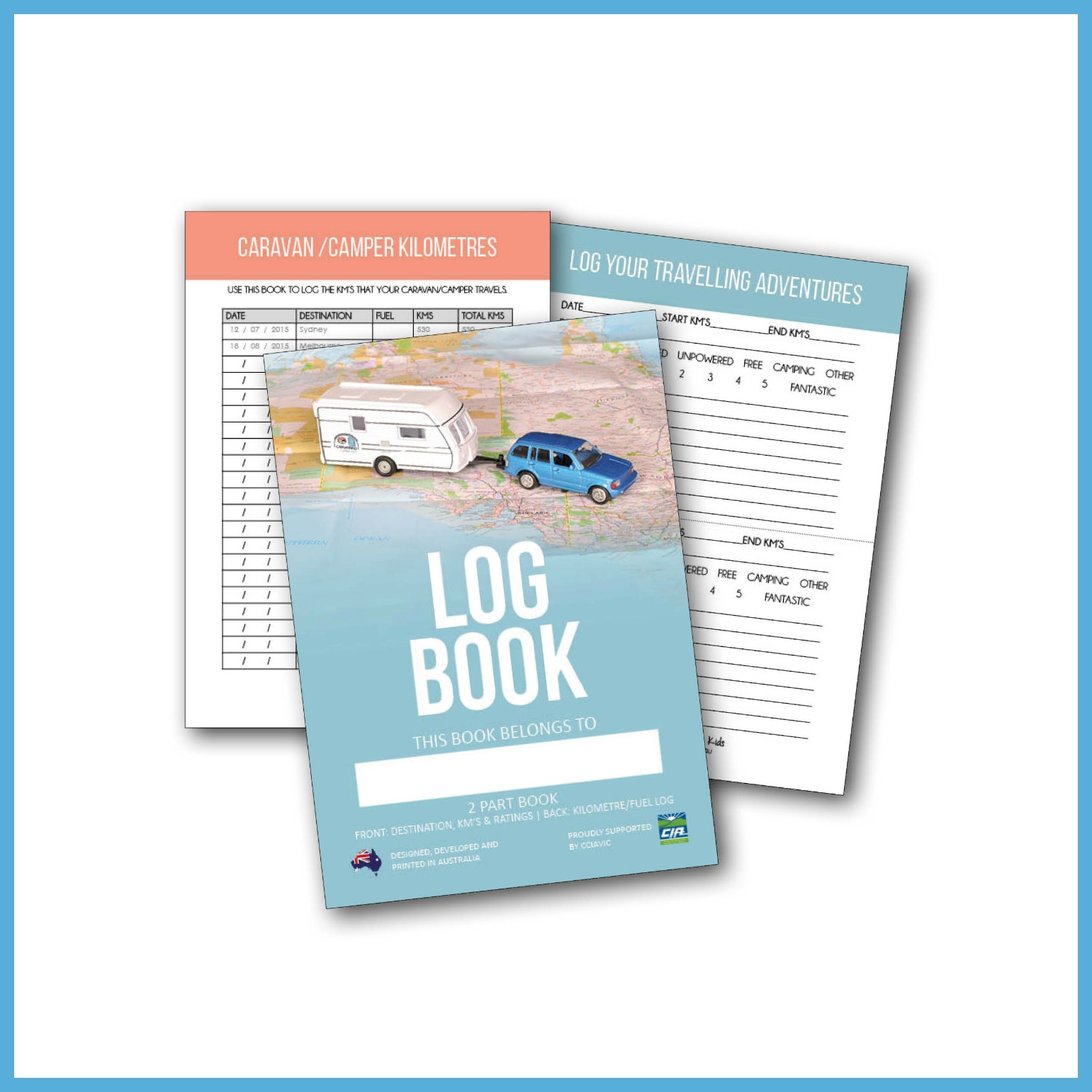 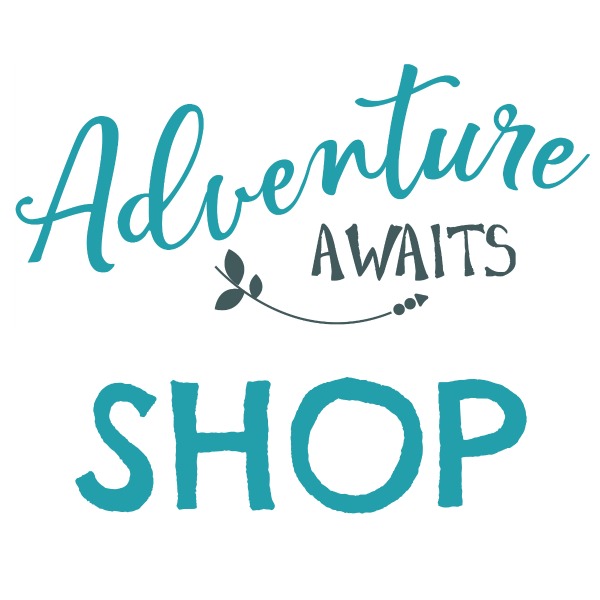